I’m often asked which school I prefer: Booth or Harris. My answer is usually elusive, narrowly avoiding clichés about apples and oranges. Well, it’s the combination of both degrees that has been so powerful. My experience as a dual degree student has been cohesive and uniquely enriching, drawing on assets at each school. In particular, the educational fit and community between the schools has shaped my experience.

In my first year at Harris, I worked part time as a research assistant at the University of Chicago Crime Lab under Professor Jens Ludwig. In the wake of the Laquan McDonald shooting, we were thinking about gun violence and local policing, considering data-driven or algorithmic approaches to crime prevention. This question was largely driven from the perspective of the policy maker, focusing on community outcomes as a metric.

The following year, as a student in Professor Canice Pendergast’s class on HR strategy at Booth, I began thinking about the question from the perspective of the City as an employer, considering the tradeoff between risk and incentives, and the role of technology. My prior knowledge from Harris allowed me a deeper understanding of the challenge as considered at Booth, including its complexities and potential ways to make a lasting impact. This is exactly the type of rigorous education I wanted at UChicago.

Moreover, in class this year, Professor Guy Rolnik discussed cases of firms hanging their business model on successful lobbying efforts and influence over reputation in media. With these examples, I was a better teacher assistant for Harris’ course on Analytical Politics, reviewing lessons of diffuse versus concentrated interests to a new group of policy students. The educational fit between the two schools has enhanced my ability to strategize in order to solve problems that I care about, as well as provided me an opportunity to become a leader.

Separated only by Midway Plaisance, the two schools have a deep exchange, both intellectually and socially. From a Booth conference that spotlights Harris’ expertise in municipal bond financing, to a Harris policy lab attracting the enrollment of Boothies to consult an international aid organization—ideas and people travel between the two schools. I’m proud of the contributions dual degree students, such as myself, have had in facilitating this exchange and building a social impact community at Booth.

In my first course at Booth, Professor Chad Syverson described how to identify complementarities: when assets are more valued by those who already own complements. The two schools complement one another and, as a result, I value my education more than I could have in any one school. The MBA/MPP dual degree program at Uchicago has been the experience of a lifetime, more than I could have hoped. 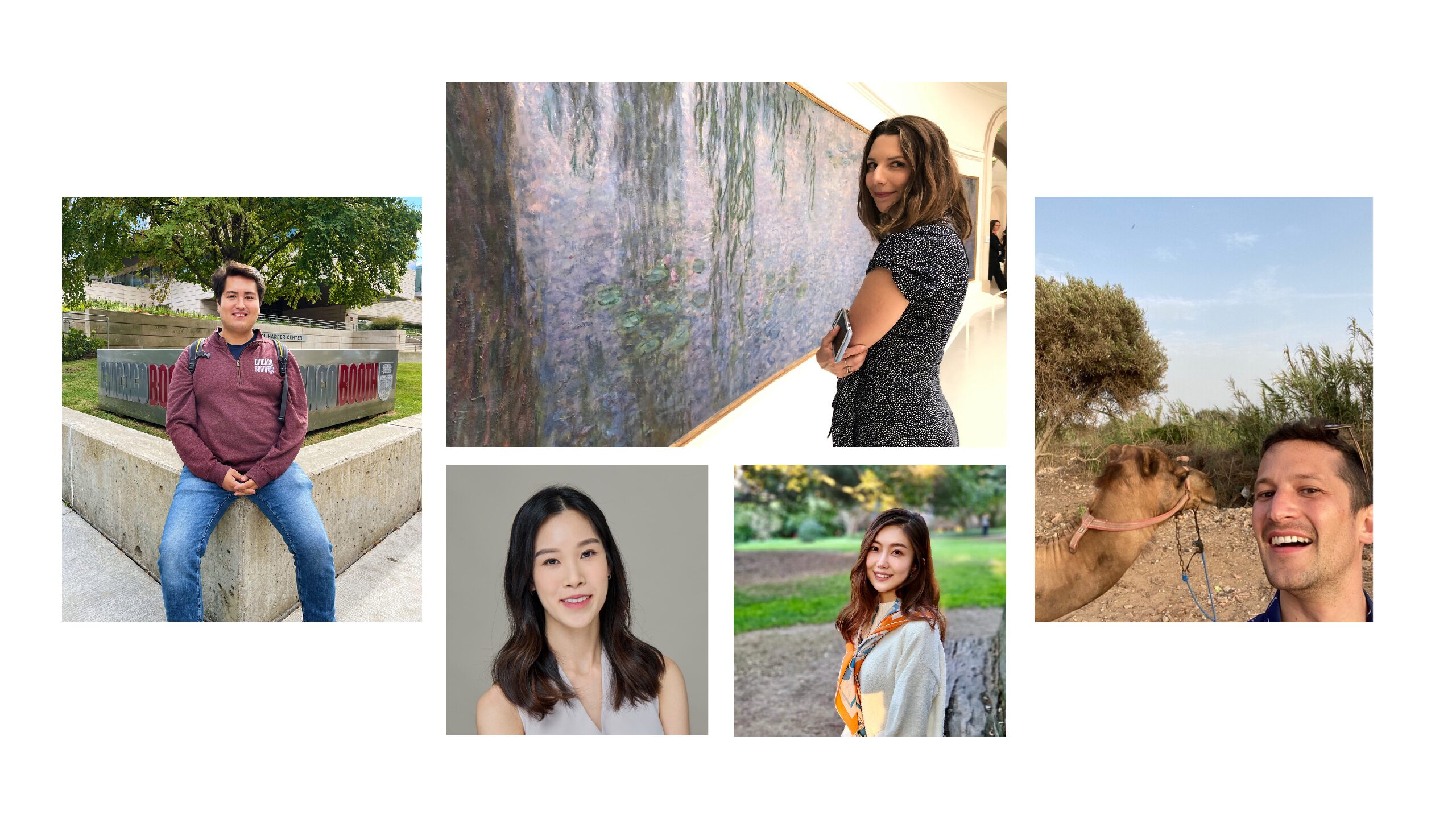